​Boy Across My Window 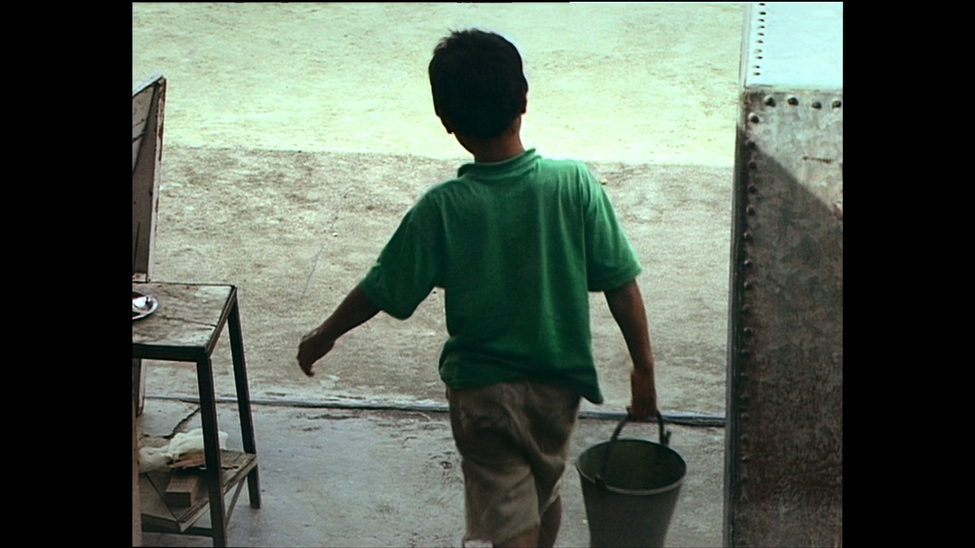 This documentary is a poignant portrayal of the mundane ritual of a boy on a terrace. He sweeps the floor, waters the plants, washes the dishes and clothes, and walks to the balustrade of the terrace to watch other kids of his age play soccer below. The terrace is his universe.

Kesang Tseten has been making films, mainly documentaries, for the last 16 years. His films, screened regularly in Nepal and abroad, include Frames of War, We Corner People, a trilogy about Nepali migrant workers working in the Gulf states, and On the Road With the Red God: Machhendranath. Tseten's Who Will Be a Gurkha won the best documentary award at ImagineNATIVE 2013. He also wrote the screenplays for feature length films Mukundo and Karma. 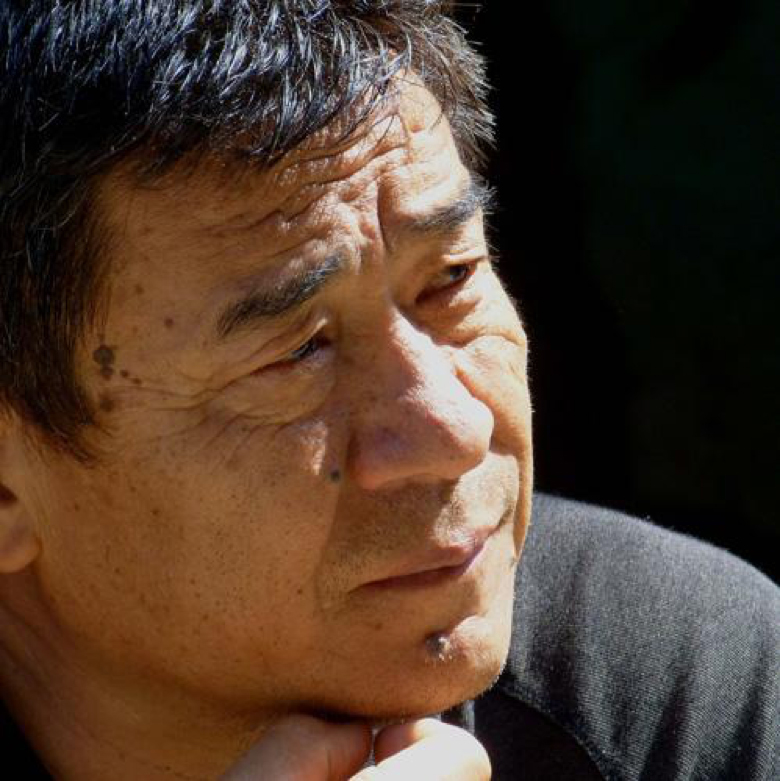