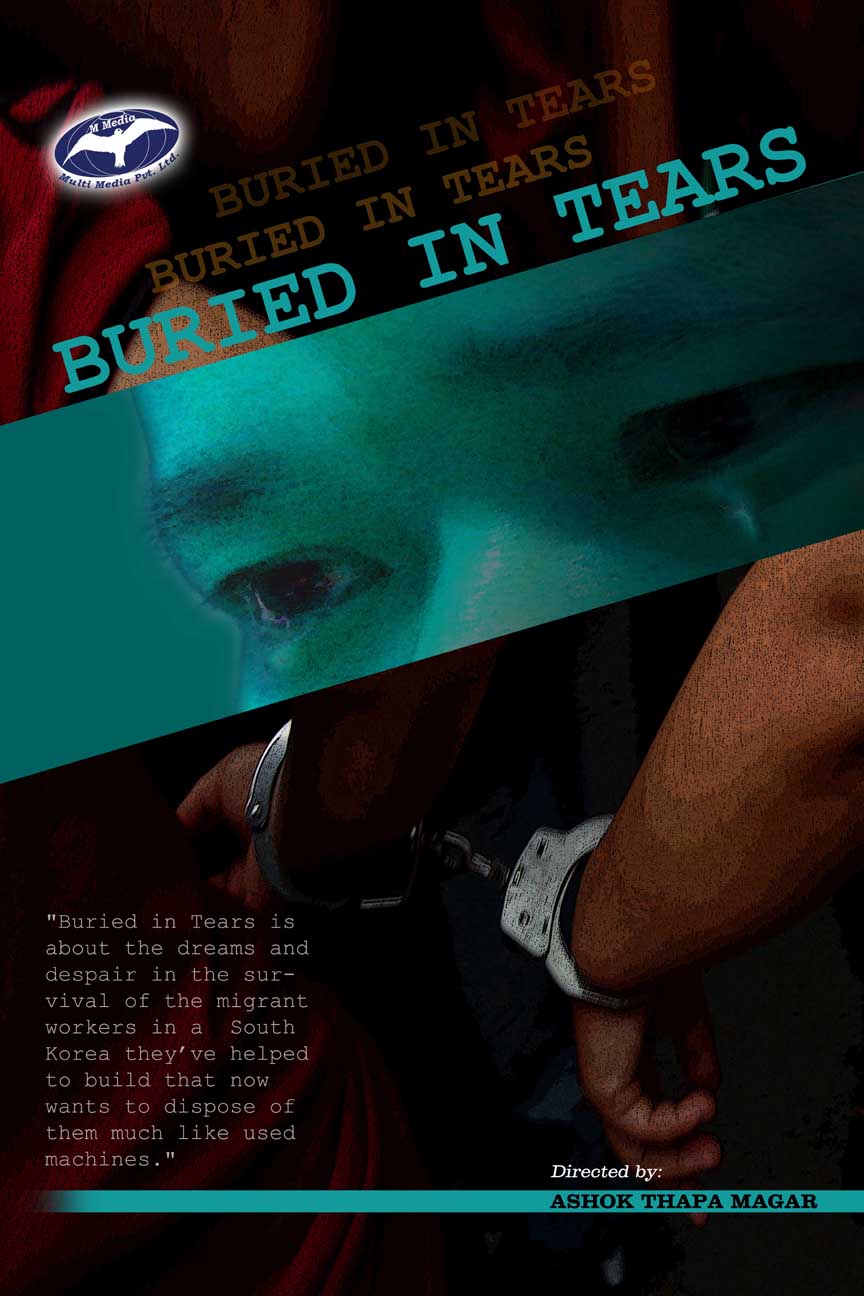 Korean and Nepali with English Subtitles

This innovative and passionate documentary follows a rock band called Stop Crackdown in South Korea. The five-members band consists of migrant workers from Nepal, Burma, Indonesia and Korea as they play their heart out against the crackdowns on migrant workers. Amidst the extraordinary visuals of street protests, baton brandishing helmeted police, despair and survival; this groundbreaking film brings forth the untold realities of inhuman immigration policies of the fifteenth largest economy, South Korea.

Ashok Thapa lived in South Korea for nine years working in a migrant workers’ Television station. He is the Director of M-media Private Limited and online video journalist of www.nepalkorea.com. Buried in Tears is his first film and started working on it since 2007. Currently he is working on another documentary on Nepathya, one of the most popular rock bands in Nepal. 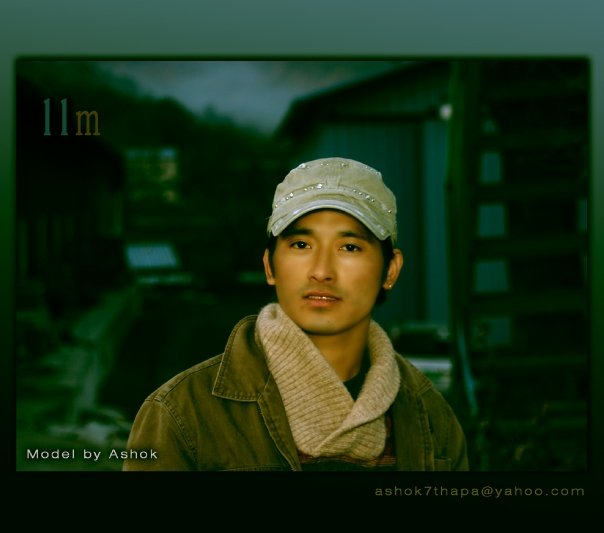