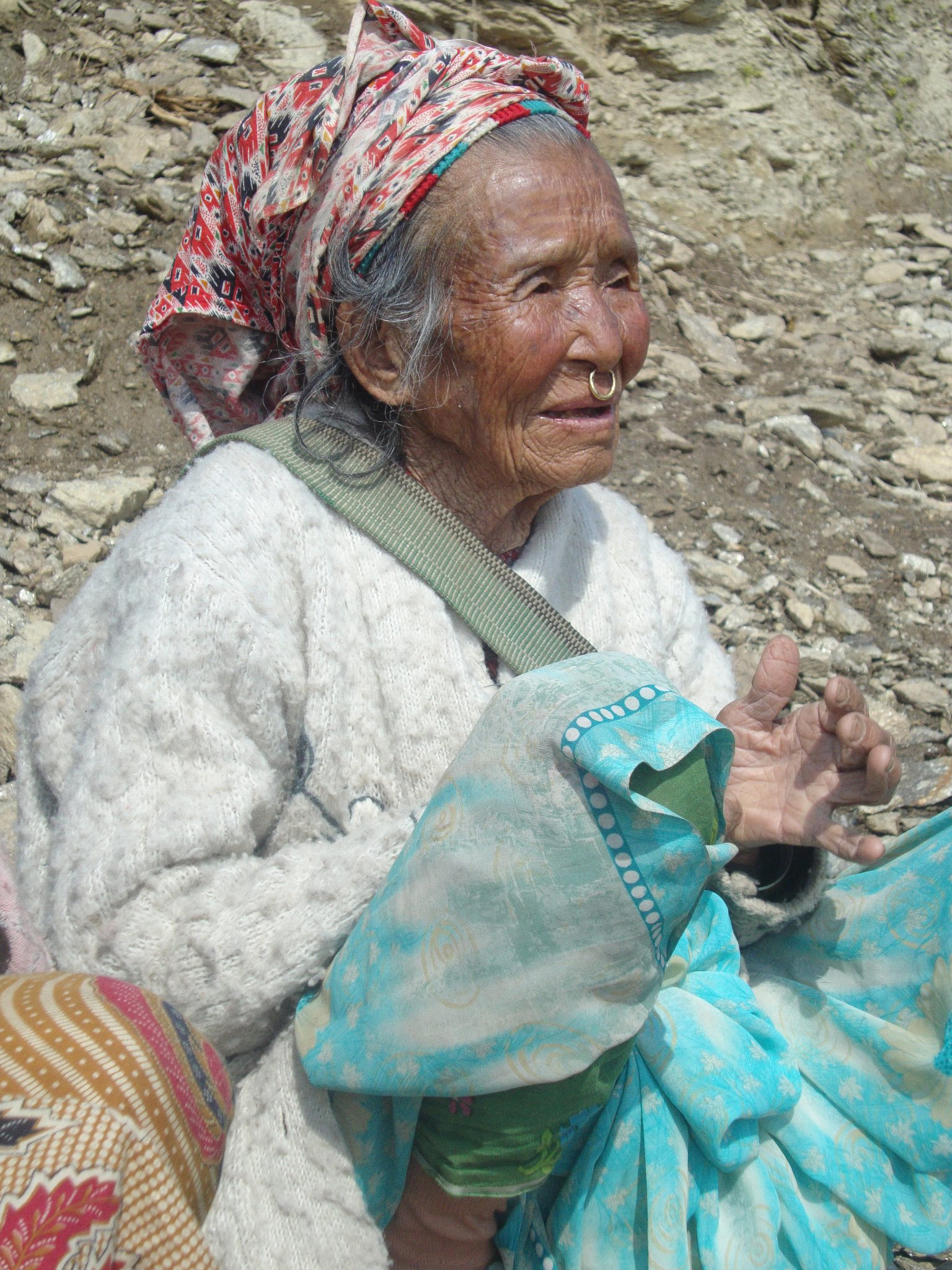 This powerful documentary traces the Chhintang Massacre of 15 people by government security forces in Dhankuta in eastern hills of Nepal in 1980. The security forces’ action was carried out to suppress the Communist movement in the indigenous Kirat communities of the region. The Chhintang community wishes the dead to have their names cleared and to be honored as National Martyrs.

Jas Kumar Rai has spent over two decades in print and radio journalism. He is also the Founding Director of Bijayapur FM, broadcast in Dharan. This is his first documentary film.