Daughters of the Curved Moon 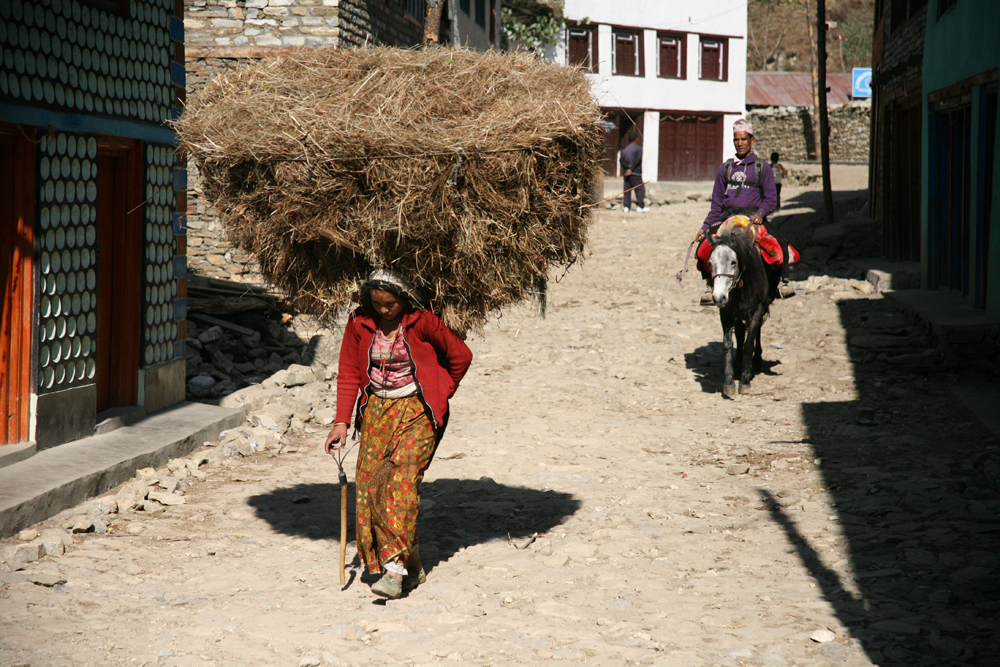 This documentary captures the journey of a young woman, Nisha, as she challenges the traditional ideologies in her community. The documentary shows the way women’s lives are still bound by Hindu societal structure in Jumla, Nepal.

Inspired by the women in a remote mountain community, Miranda felt compelled to share their heartening stories. She settled in Nepal to make her debut documentary film, "Daughters of the Curved Moon,” in collaboration with Sophie, a film director and documentary cinematographer who has produced and shot films in the Antarctic, at the North Pole and in the Himalayas. 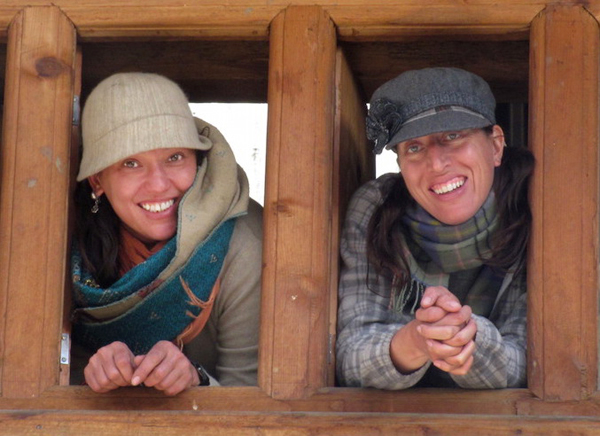