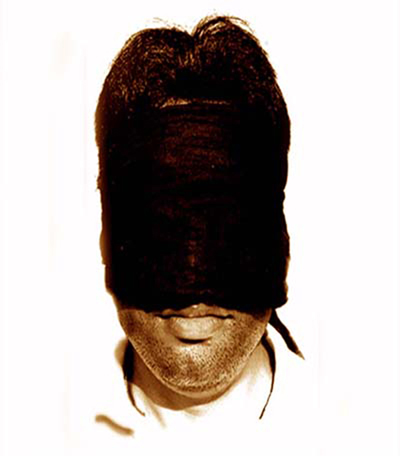 Forgive! Forget Not! is an experimental landmark in Nepali documentary filmmaking. Narrated by Nepali journalist Bhaikaji Ghimire, illegally imprisoned in blindfold inside Kathmandu’s infamous Bhairavnath barracks for 15 month, this compelling story provides a mirror to the traumatic events experienced in Nepal during the Maoist insurgency.

Pranay Limbu is involved in documenting the works of various grassroot communities and organizations ignored by the mainstream media. His maiden independent production History for Winners helped an award winning Nepali singer to re-launch his career after being in musical oblivion for 7 years. Forgive! Forget Not! is his second independent production. Recently, Pranay was a fellow at the Documentary Centre of George Washington University in the US.