In Search of the Riyal 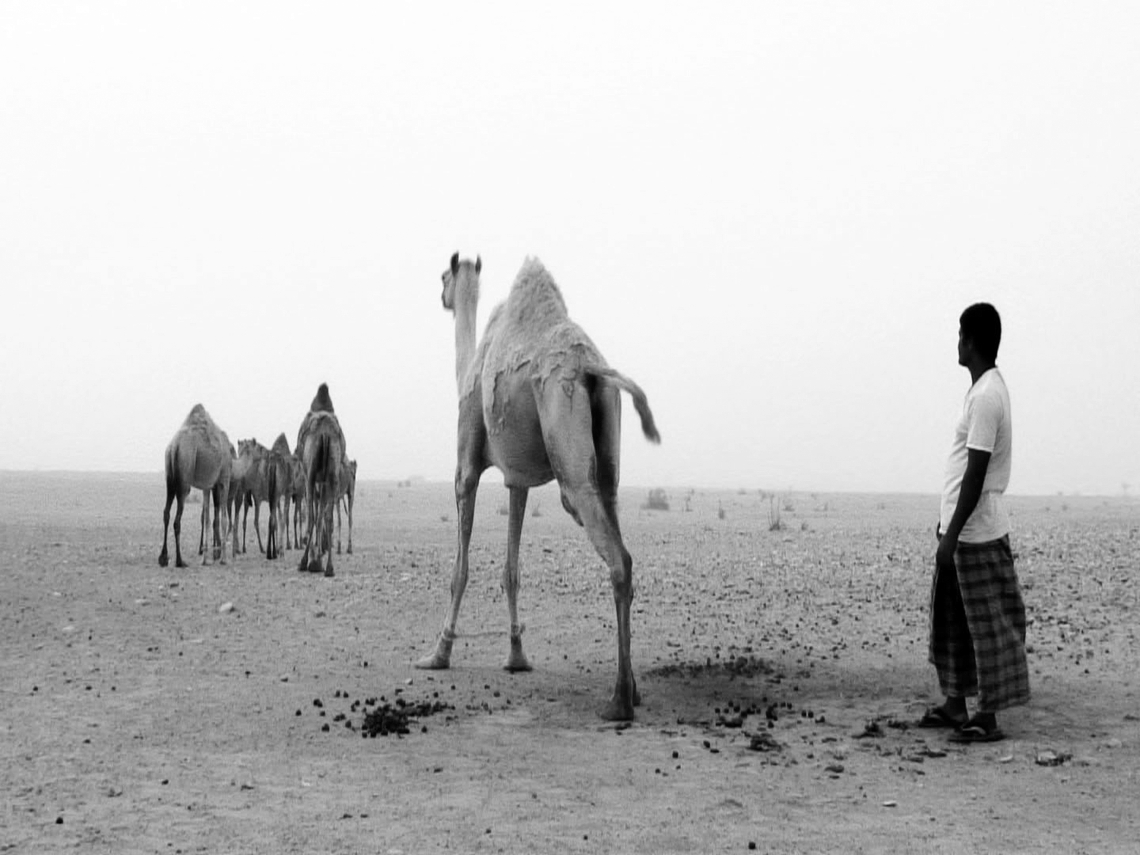 In Search of Riyal is the first documentary of Kesang Tseten’s trilogy on Nepali migrant workers in the Arabian Gulf. Nepal has become a pipeline of cheap labour for the Gulf, emptying villages of its young men, who set out to escape their family woes and poverty for wages of US $5 to 7 a day in the alien and stultifying conditions of the Qatari desert. Disillusionment and occasional transformation convey the enormity of their journey.

Kesang Tseten is a Nepali filmmaker of Tibetan origin, the director of In Search of Riyal; Saving Dolma; The Desert Eats Us; Yuddha Chitra (Frames of War); Hami Kunako Manche (We Corner People); Machhendranath: On the Road with the Red God; Listen to the Wind and We Homes Chaps. He has won many awards including the Best Nepali Documentary at Kathmandu International Mountain Film Festival, 2006 for We Corner People and Grand Prize at the Kendal Mountain Film Festival, UK, 2006 for Macchendranath. He has also written the script for Nepali features Mukondo and Karma