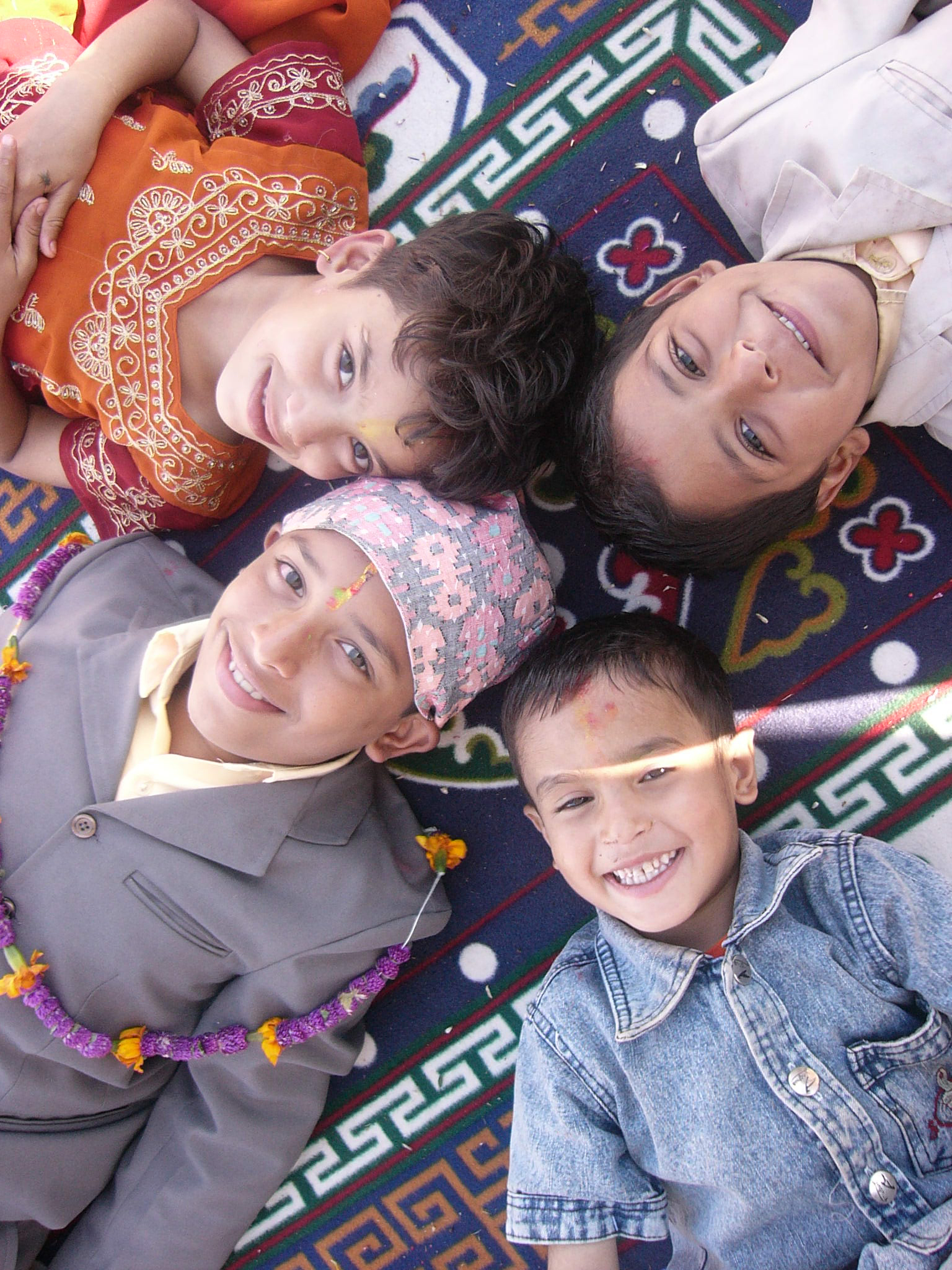 In Three Years is an innovative documentary film that centres on the correspondence between Bikash and his father. Bikash is fourteen years old and lives with his two younger siblings, mother, grandmother and relatives in the suburbs of Kathmandu. His father lives in the US and has not returned to Nepal since he left. Bikash has been recording video of himself and his family and sending it to his father for the past three years. Focusing on a suburban middle class Hindu family, the film also brings forth the rapidly changing landscapes as Bikash comes of age.

Govinda Siwakoti is a young documentary filmmaker based in Kathmandu. His other films include SMS, Niyati (Fate), Democracy is ...., Think Ecologically, A Penny Full Smile, and Khoja (Search). His film Khoja (Search) was selected at the Work House Festival, 2009 in UK and at the BUDS Film Festival, 2010 in Kathmandu. He is also the founder of Onion Films, an organization providing network and platform for experimental and alternative filmmakers in Nepal. He studied Media Technology at Sheppard College in Kathmandu. He currently works in Samriddhi, The Prosperity Foundation, a public policy think tank.