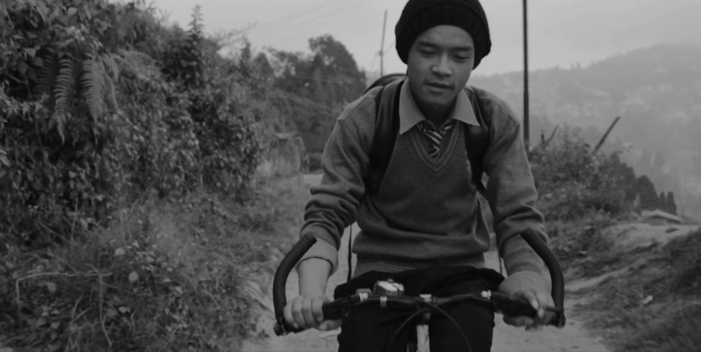 This fictions follows series of memories of Sarita after she receives the tragic news of her husband’s death. This film shows Sarita’s struggles as she has to raise her son on her own.

Wangyal Sherpa is a Mass Communication and Journalism graduate from Darjeeling District of West Bengal. He has been working on video productions since 2008. He has few short films and documentaries in his portfolio. He has worked as an editor for the documentary, “Voices of Teesta”, which was screened during “Woodpecker International Film Festival” in 2016. 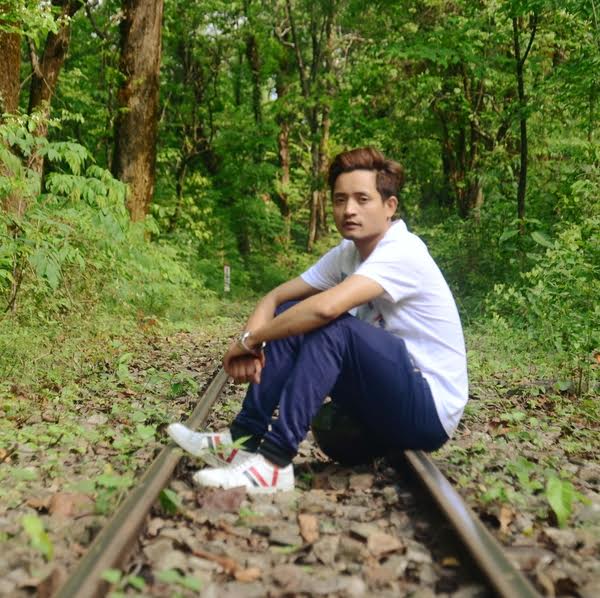