Year 2001, a temporary ceasefire brings much-needed break to a small war-torn village in Northern Nepal, bringing much joy among the residents. Prakash and Kiran, two young close friends, are also starting to feel the change in the air. Though they are divided by caste and social creed, they remain inseparable, and start raising a hen gifted by Prakash’s sister, with hopes to save money by selling her eggs. However, the hen goes missing. To find it, they embark on a journey, innocently unaware of the tyranny brought by the fragile ceasefire.

An award-winning filmmaker from Nepal, Min Bahadur Bham graduated in Filmmaking and Literature. He has a Masters degree in Buddhist Philosophy and Political Science. His short film The Flute (2012) was the first Nepalese film presented at the Venice Film Festival in competition. His directorial debut The Black Hen (2015) is the first feature film of Nepal presented in Venice Critics Week and awarded with FEDEORA Best Film. This film was a huge box office success in Nepal and also an official entry from Nepal to Oscar for the category of Best Foreign Language Film 2016. He owns his production company, Shooney Films, where he has produced several short and feature films. The films have been screened at various film festivals around the world including, Venice, Berlinale, Busan, San Sebastian, Locarno, Tokyo, Seattle, and Montreal World. Currently, he is developing his second feature film, A Year of Cold at Cinéfondation Résidence, du Festival de Cannes. 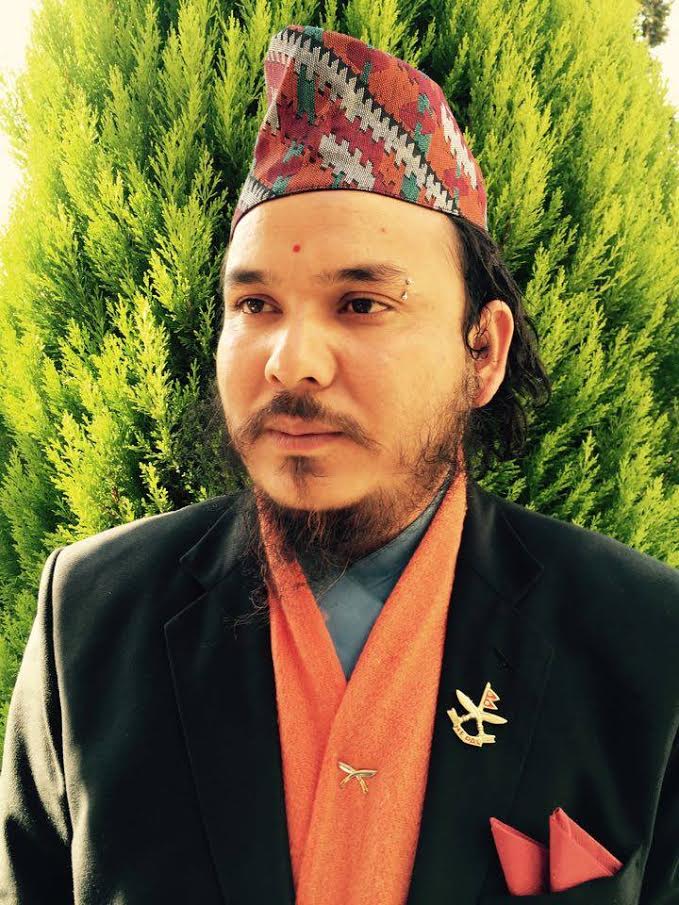