Ma Khusi Chu (I am Happy) 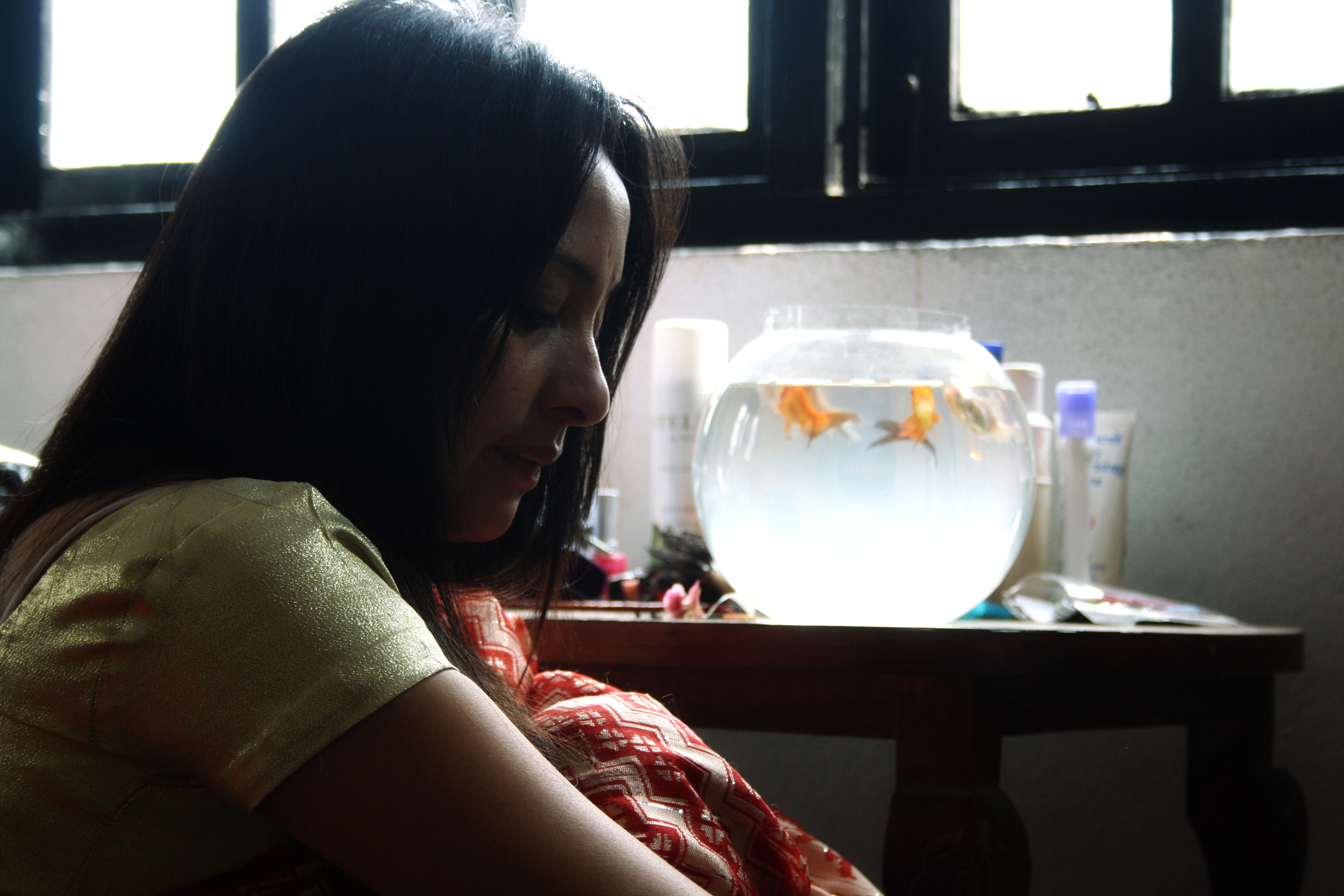 This thoughtful and innovative film is about two idiosyncratic urban characters; Vashna, who lives to make others happy, and Aakash, an aimless wanderer who chooses to live happily in the moment. The film is about their meeting, and beautiful and fleeting moments that lead to it.

Abhinash Bikram Shah lives and works in Kathmandu as an independent filmmaker. He is an alumnus of Berlinale Talent Campus in Germany, and Asian Film Academy in South Korea. His short Tie is..Perhaps.. won the best film award in Kalaghoda International Film Festival, India in 2010. The film has also been screened at Inter-university Short Film Festival, Bangladesh and Kathmandu International Mountain Film Festival in 2010. He has also written scripts for features Highway and Hamro Team. He has just finished another short Sarir under Lalteen Project. 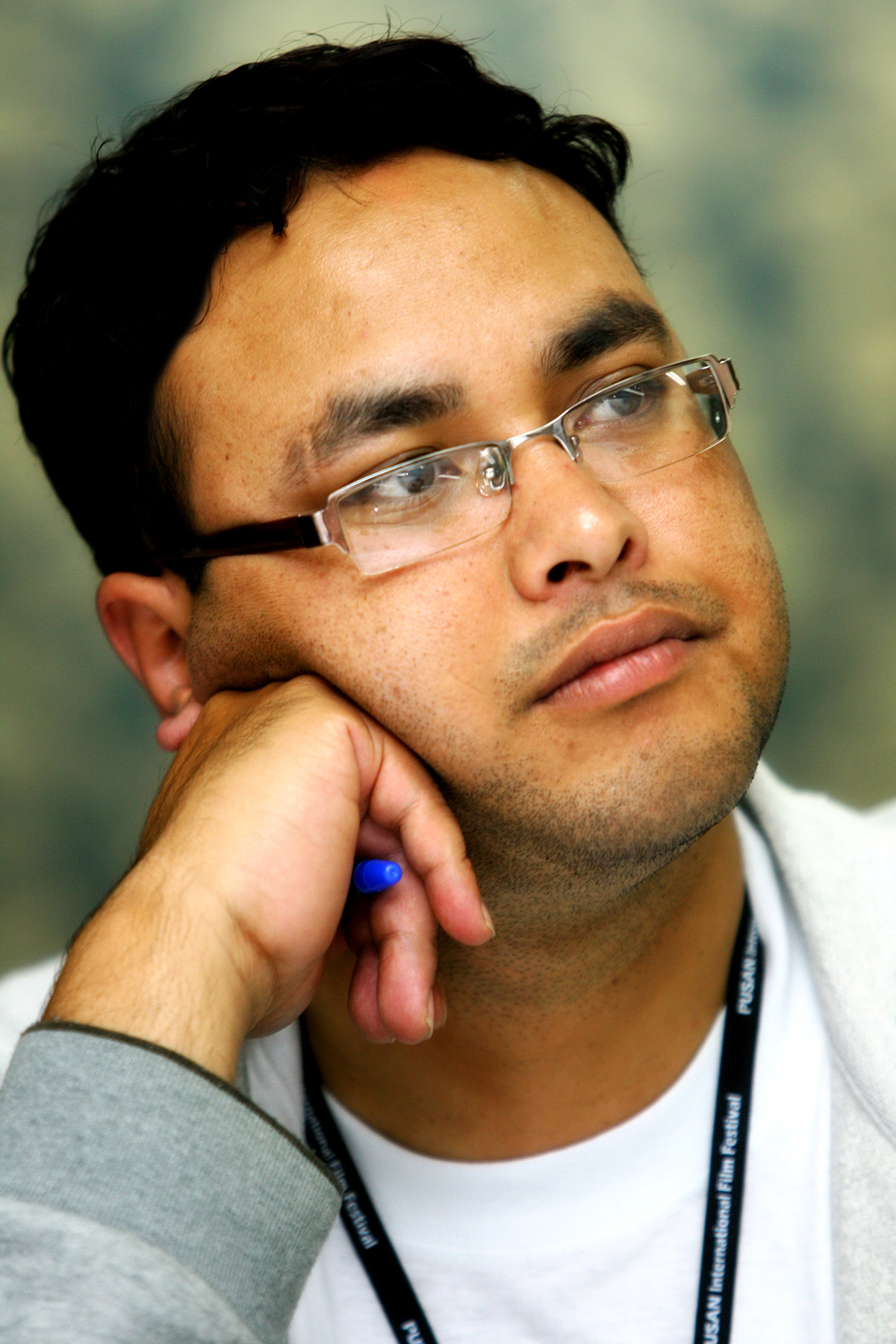