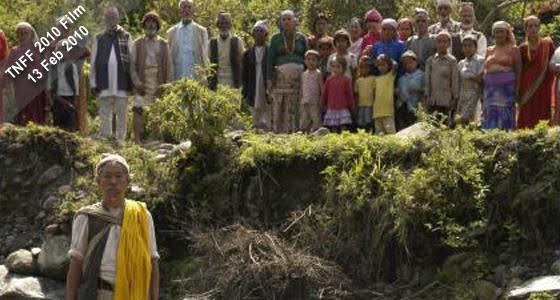 When the miller in a Nepali village abruptly dies there is no one to carrying him to his grave. The able-bodied men have migrated away in search of work and the village is left with old men, children and women who are not allowed to touch the dead.

Subarna Thapa is Nepali filmmaker based in France. He comes from an acting background and Funeral is his debut film. Funeral has received numerous awards including the Grand Prize for the 2008 Rencontres du Court, Montpellier, France and Public Prize for 2008 River to River Indian Film Festival, Florence, Italy. Currently he is working on a feature length film in Kathmandu, Nepal.