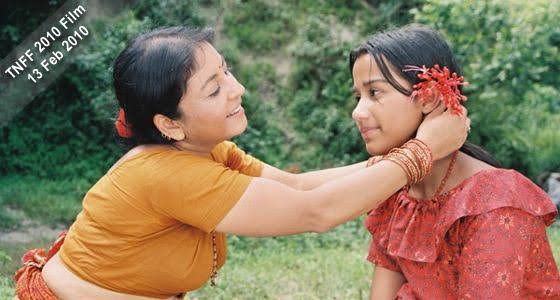 Set in a remote village in Nepal, Durga fights to save her twelve-year-old daughter Laxmi from the family profession of prostitution. Trapped by poverty, class and tradition, Durga's mother sees no option but to put her granddaughter's virginity up for sale to the highest bidder in order to save the family home. As the monsoon clouds gather, Durga devises a plan to set Laxmi free.

Pravesh Gurung was born in Singapore. He received a Masters degree from Kathmandu University School of Management, and went on to work for a NGO in Nepal. During his tenure at the NGO, he had to do extensive travels in rural Nepal, which became formative for his later filmmaking career. He studied filmmaking at California Institute of the Arts (Cal Arts) and has been actively making films including Home and First Flush. He currently works in Mumbai, India.