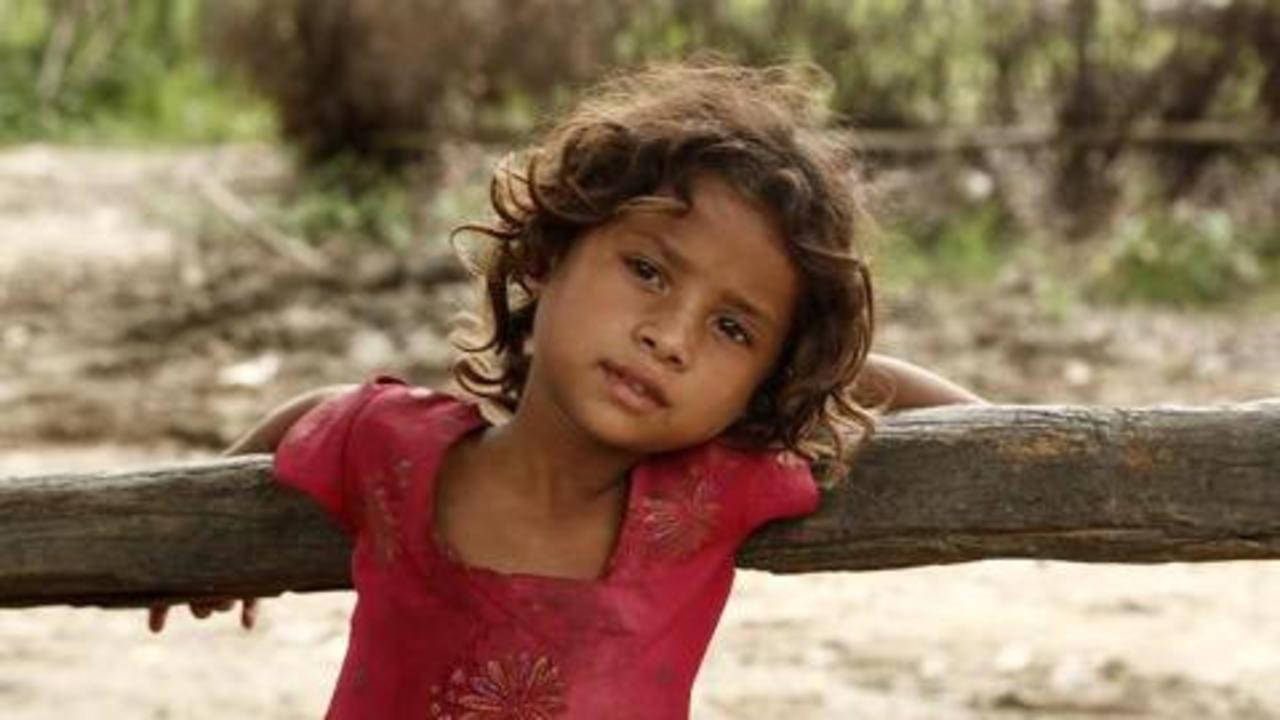 The term ‘Kamlaris’ refer to the daughters of indebted Tharu farmers, who are indigenous to western plains of Nepal. Many of these indebted Tharu farmers were forced into bonded labour until recently untill the practice was outlawed by the Nepali government. This documentary made by the well-known Al Jazeera Television journalist Subina Shrestha looks inside the walls of some elite homes of Kathmandu, where Kamlaris are still kept as slaves. Nepal’s Slave Girls is a film about these girls and their struggle to end the bonds of slavery, even after a decade of the practice declared illegal.

Subina Shrestha is a TV journalist, documentary filmmaker, and a busy mother of two. She has been working with Al Jazeera English since 2006 and has worked in countries including India, Thailand, and Myanmar. Currently based out of Kathmandu, she focuses on social issues, as well as the political changes that are gripping the country. Two of her other films The Last Race (2004) and A Stove, A Blouse and A Gun (2006) were previously screened at TNFF.