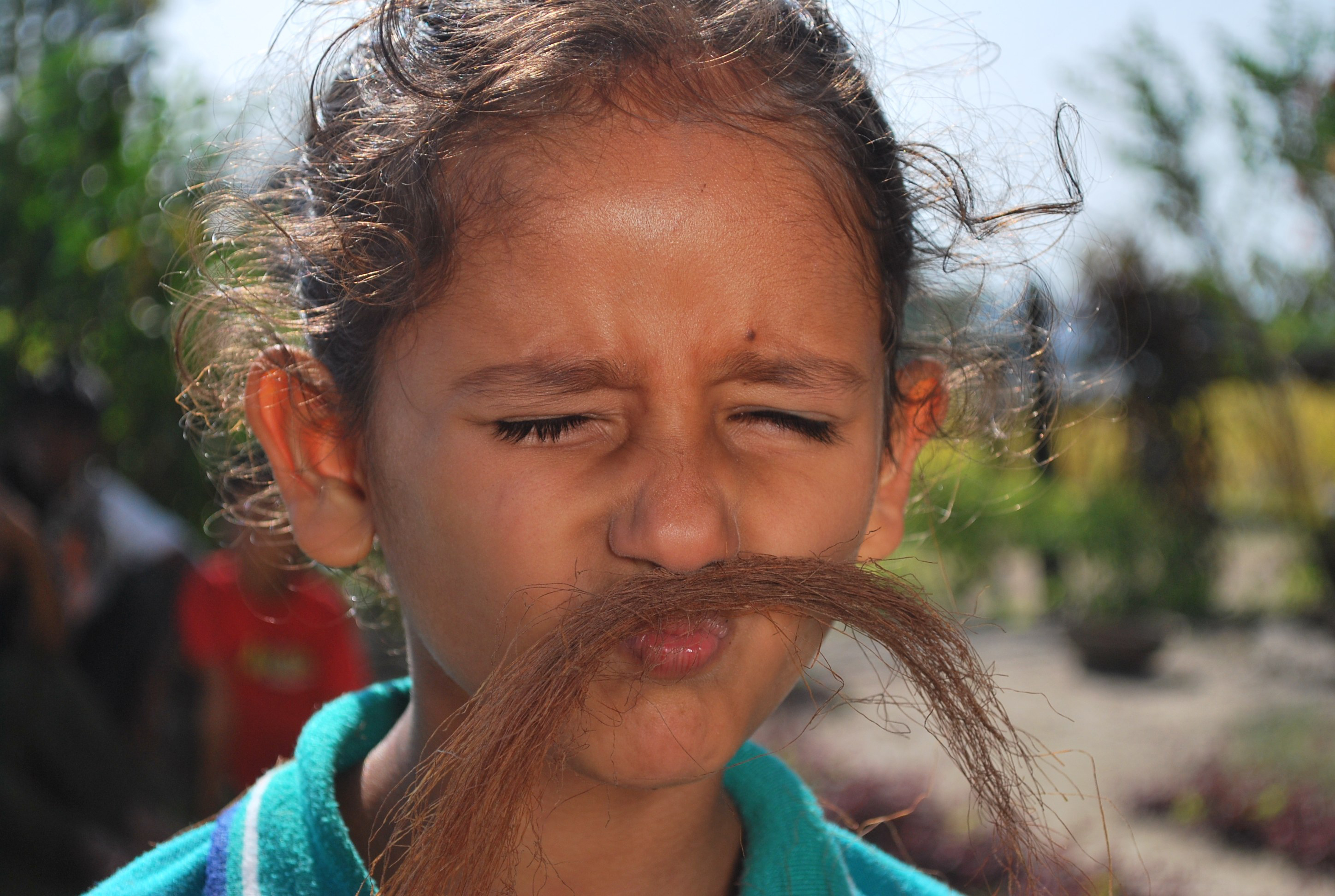 Pooja is a fiction film that takes place in a village nearby the city of Dharan in eastern Nepal. The film centres around two teenagers, Pooja who comes from a Thakuri clan and a boy who comes from a Rai clan. Pooja is never treated well by her mother, as girls are not given equality in traditional family households. The boy on the other hand has family pressures to go to Hong Kong for remittance. This beautifully shot film poignantly narrates a story of love and of death within a society where traditional values such as caste hierarchies are in constant collision with changing times.

Deepak Rauniyar is a Kathmandu based filmmaker and is an emerging new voice in Nepali fiction cinema. Pooja is his second film and is scheduled for over 1500 screenings throughout Nepal. His short film Chaukaith (Threshold) was awarded 3rd Best Film at International Mountain Film Festival, Kathmandu in 2009, and was also screened at Short Film Corner – Festival De Cannes in 2009. He has also worked on numerous TV series including Kathaf Mito Sarangiko (Sweet Tales of Sarangi) for BCC World Service Trust.