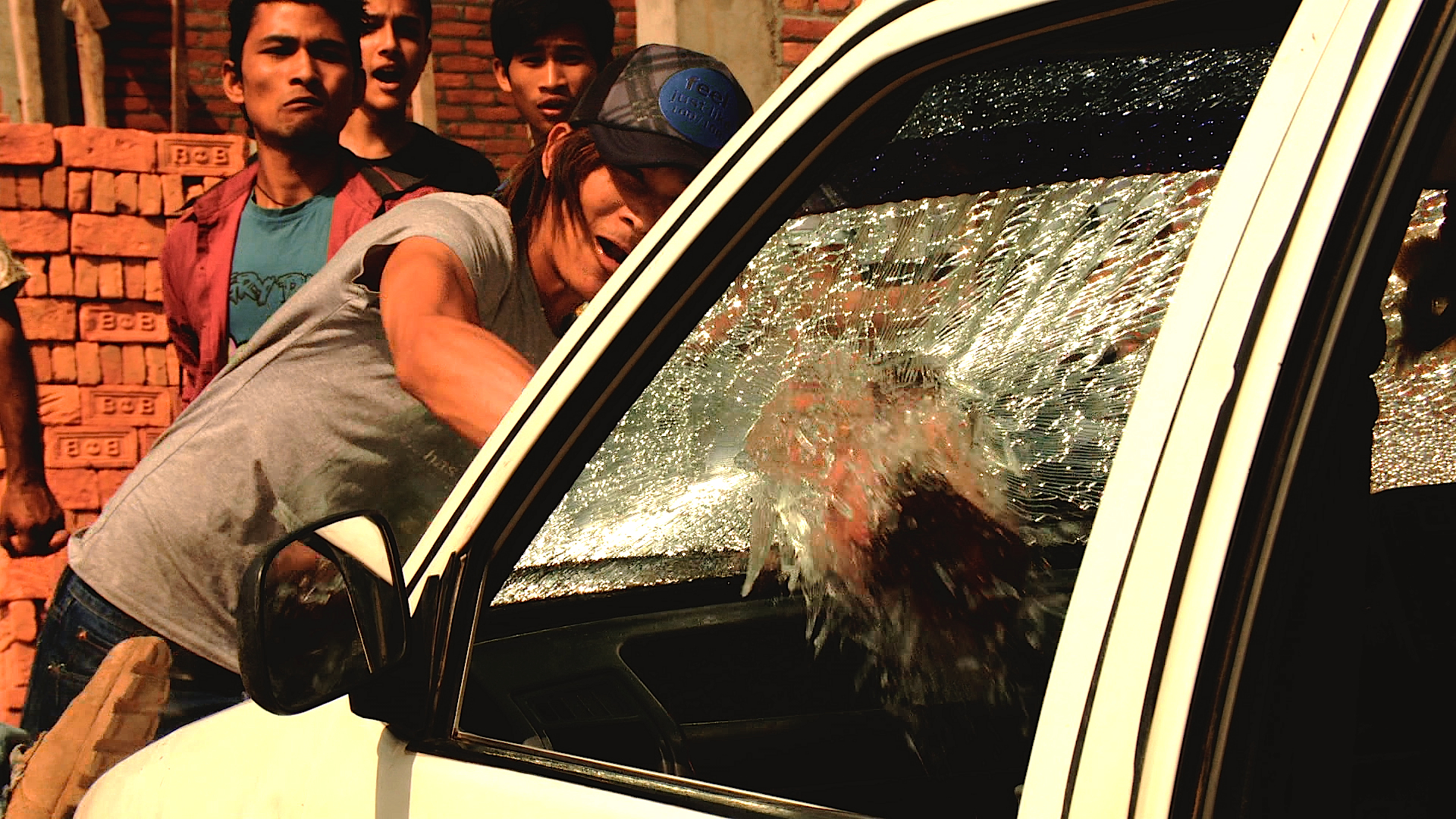 Red Monsoon is a domestic drama that revolves around the lives of characters based in and around Lalitpur in Nepal. The film brings to screen the tangible and intangible effects that the existing hierarchical and patriarchal society might have on particularly the women and the youth of society. The film was adapted from an unpublished short story called Sharan, which was written by Karuna Sharma.

Eelum Dixit graduated with B.A. from Sarah Lawrence College in New York, where he focused primarily on stage and film acting and directing. After graduating from Sarah Lawrence in 2009, Dixit worked in the theatre scene in New York City and Connecticut for six months, before deciding back to Nepal. From 2010 to 2012, Dixit directed and acted in various theatre productions including Othello, A View from the Bridge, The Glass Menagerie, and Exit the King. Red Monsoon is his first feature length film.