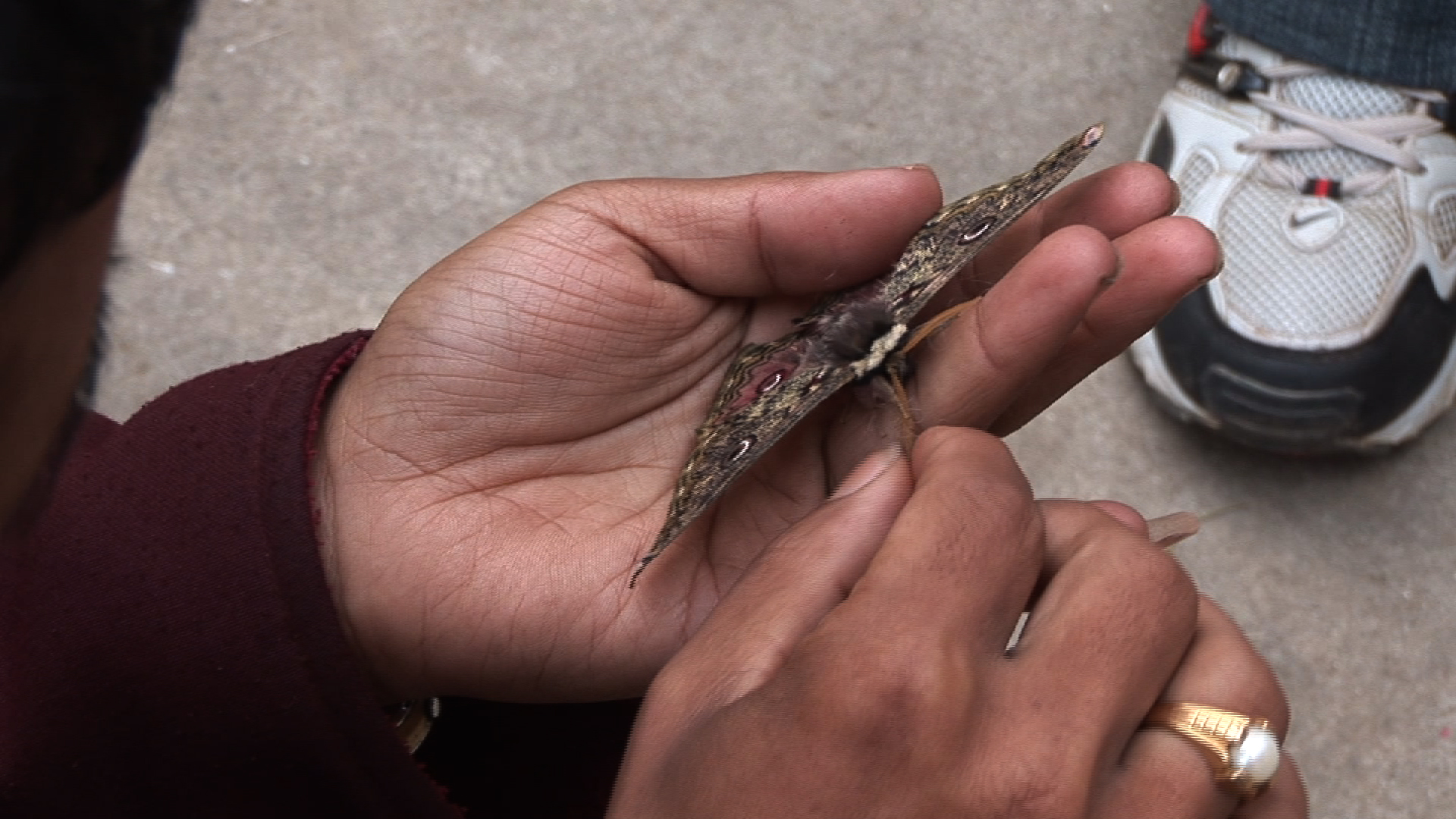 This is the second documentary of prolific Kesang Tseten’s trio of films about Nepali migrant workers in the Arabian Gulf. The film follows the case of Dolma, a Nepali woman sentenced to death in Kuwait for supposed killing of a fellow domestic worker. In Kuwait, foreign domestic workers are vulnerable for abuse as labour laws do not cover domestic workspace. The film points to the condition of housemaids, and restrains from easy sentiment and resolution.

Kesang Tseten is an acclaimed Tibetan Nepali filmmaker based in Kathmandu. His other two films on Nepali migrant workers in the Arabian Gulf are In Search of the Riyal and The Desert Eats US. The former was screened at Busan International Film Festival, Leipzig International Documentary and Animation Festival and winner of Audience Choice Award at 2nd Toronto Nepali Film Festival. The latter was premiered in Leipzig. His other directing credits include Hami Kunako Manche (We Corner People) that won the Best Nepali Documentary at Kathmandu International Mountain Film Festival in 2006. Machhendranath: On the Road with the Red God won the Grand Prize at the Kendal Mountain Film Festival, UK, 2006. He has also written the scripts for the Nepali features Mukondo and Karma.

Recipient of the Jan Vrijman Fund, premiered in International Film Festival of Amsterdam, 2010