This is a lively film about a soccer team representing a youth club from Brigunj (town in western Nepal bordering Bihar, India) that travels to Bihar in India to play a tournament. Diarisitic and spontaneous in nature, the film cherishes myriad moments of laughter and camaraderie. Wins and losses are part of the story, both on the soccer field and in life.

Girsih Giri is a journalist and a documentary filmmaker. He is the Bureau Chief of Nagarik, one of the largest Nepali daily newspapers. He writes about cinema, music, visual arts, culture and travel. He has worked for several International TV channels including National Geographic as a Filed Producer. 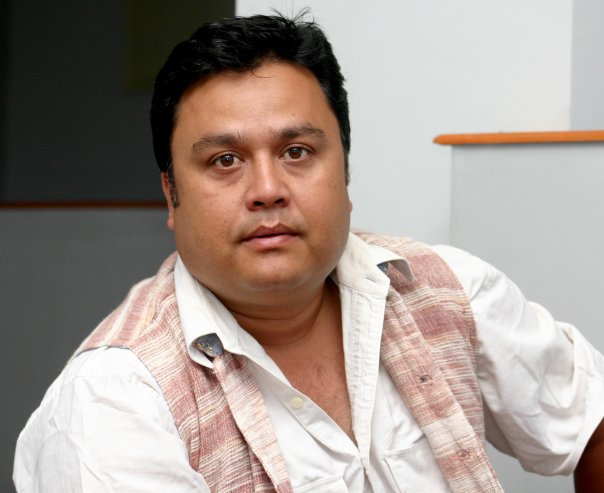