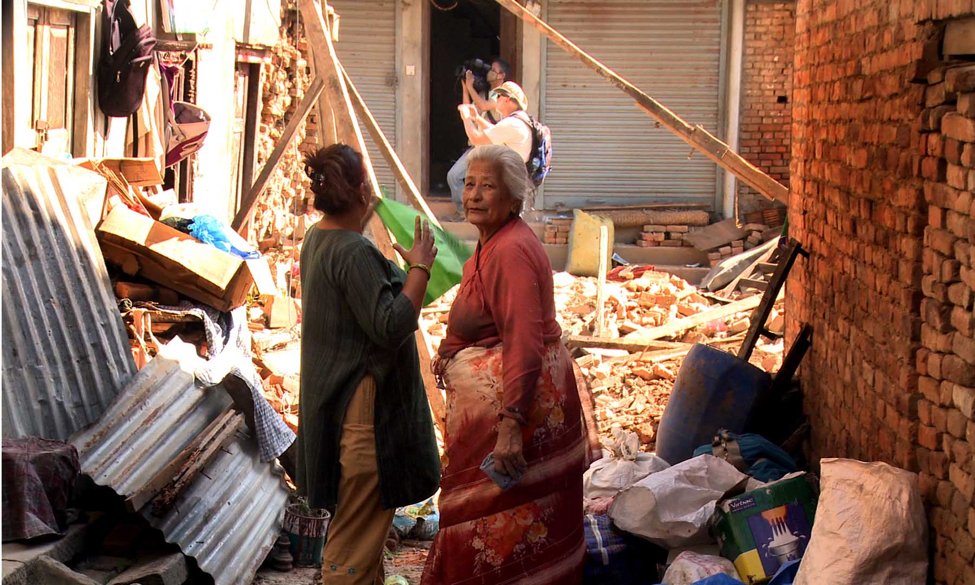 Towns and villages that are home to the adivasi janajati, or indigenous groups, such as Tamang, Gurung and Magar, are the places that were most affected by the spring earthquakes in 2015 in Nepal. In addition to the indigenous groups, “low caste” groups such as the Dalits and women, are recorded to have the highest scale of death and destruction among their families. This documentary highlights systemic practices of discrimination observed during the relief and rebuilding efforts in the aftermath of earthquakes; such practices re-inscribe the continued exclusion of the traditionally marginalized in Nepal. 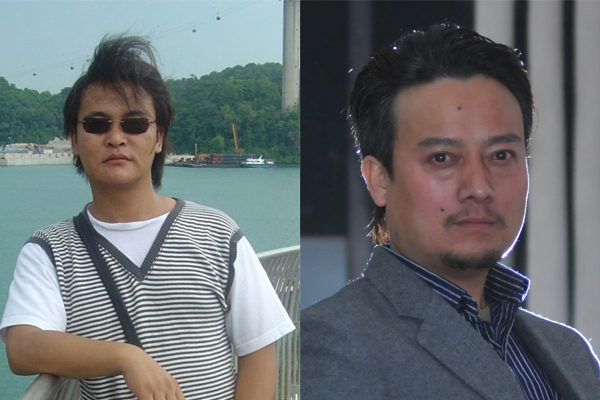