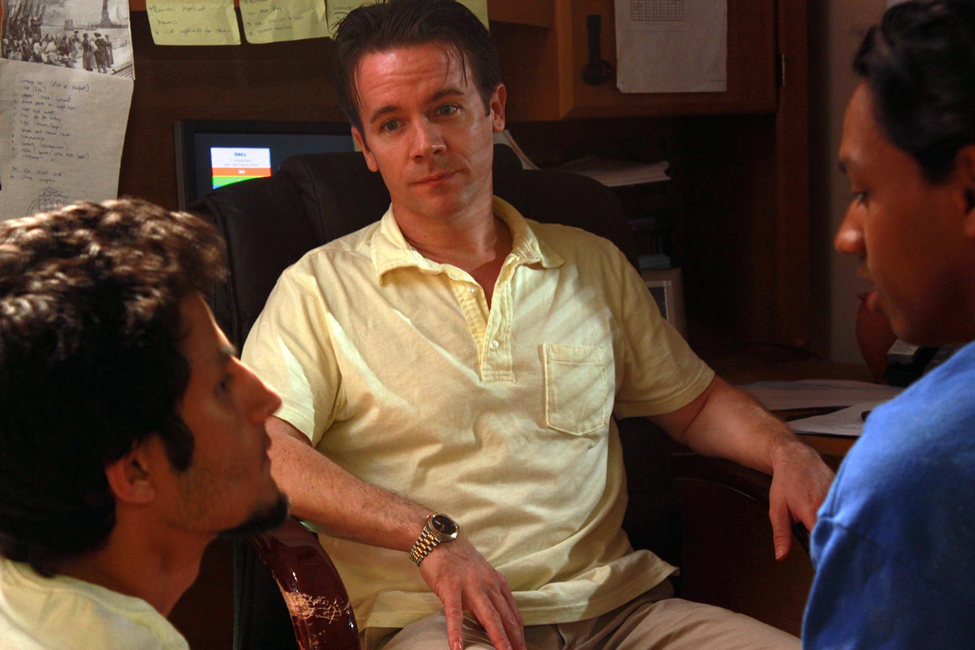 Ravi, a Nepali student studying in America, struggles to live the American Dream on Fourth of July, America's Independence Day.

Rajendra Thakurathi is pursuing MFA in film and television production at USC School of Cinematic Arts in Los Angeles, California, USA. His feature screenplay (The Black Friday) recently advanced to the second round at the Sundance Screenwriting Lab. A film he edited (Stairways) went to Cannes Short Film Corner in 2015 and his short film Aafreen won the Best Collegiate Short Film at Iowa Motion Picture Association in 2013. He also just finished a USC film project (My Claire) for which he was selected from a pool of more than 50 directors, on the recommendation of the USC film faculty. He wants to make meaningful films, along with commercials and music videos.