The Eldest Son is a short documentary about Kumar Darnal, a young Nepali man who leaves his wife and two small children to become a migrant laborer in Malaysia with the dream of ending his family’s cycle of poverty. Will the risk pay off? The Eldest Son asks what is the emotional cost of migrant labor.

In 2005, Amy left her career as a middle school teacher to become a documentary filmmaker. Her first feature documentary, Drawing the Tiger, is a granted project of the Sundance Institute. It premiered at Hot Docs in April 2015 and has since screened in over 50 film festivals worldwide and won numerous awards. The Eldest Son is her second film in an anthology about the Darnal family. 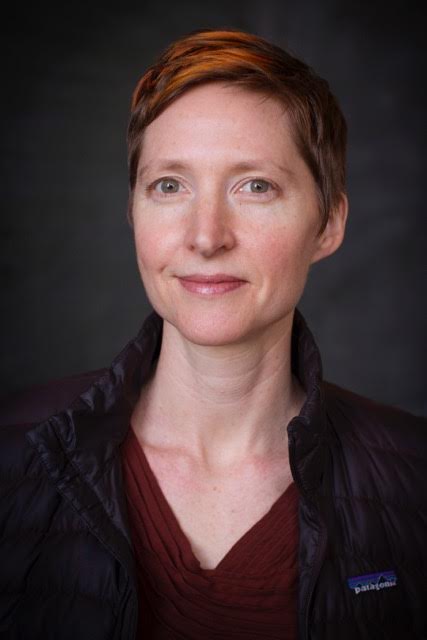