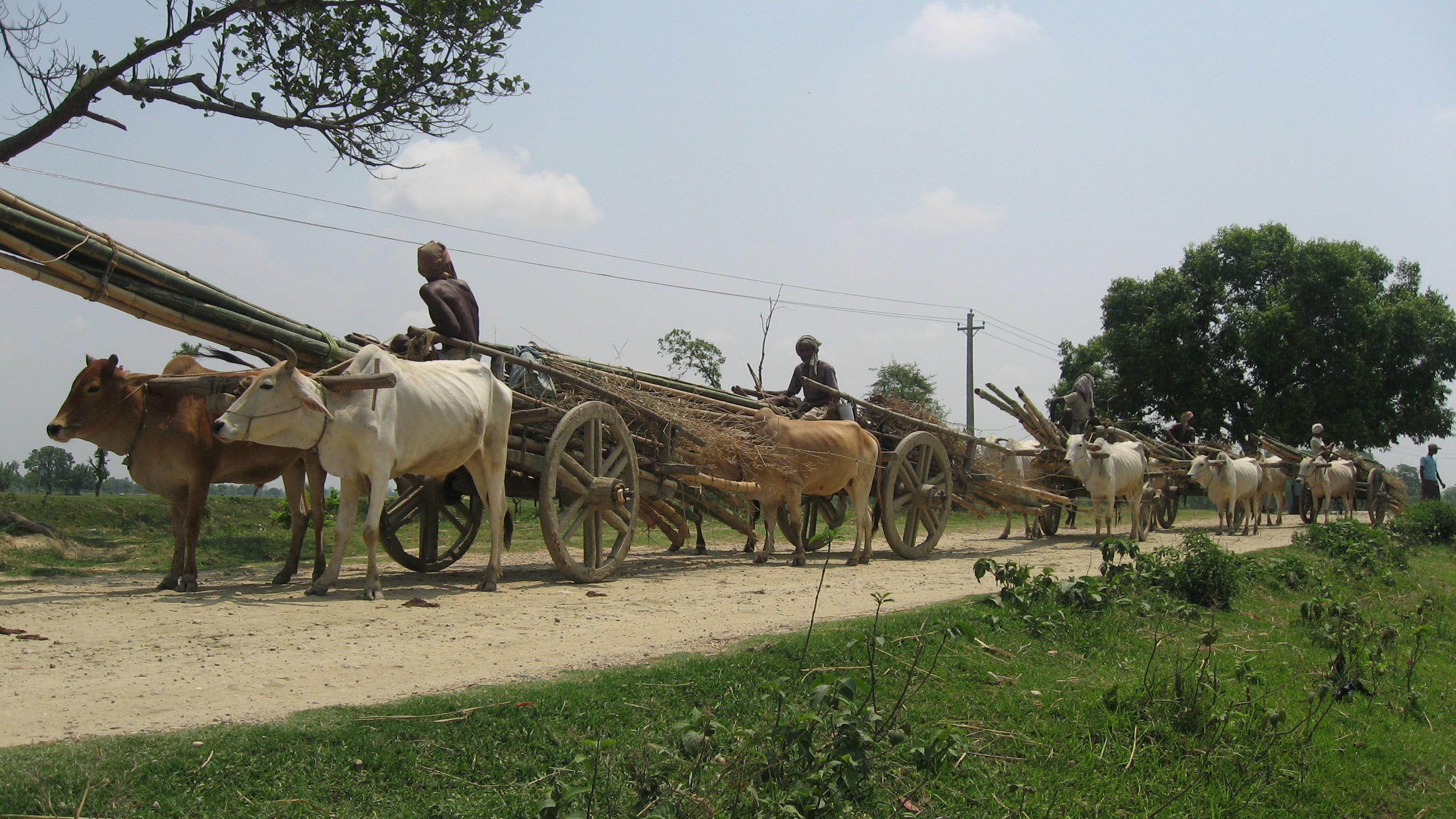 English and Maithali with English Subtitles

The Rat Hunters is a documentary film that reflects the lifestyle of rat hunting community from South Asia called “Mushahar.” The film follows a five daylong bamboo-trading journey on ancient oxen cart in Southern plains of Nepal bordering India. The film centres on Bikon Saday, a sixty years old Mushar man who lives with his family of five. He earns a meagre wage by working for his landlord as a bonded labour, a heinous tradition that passes on from a generation to the next.

Pradeep Kumar Sharma is a Nepali-Canadian filmmaker based in Vancouver. The Rat Hunters is his first film.