Who Will Be a Gurkha 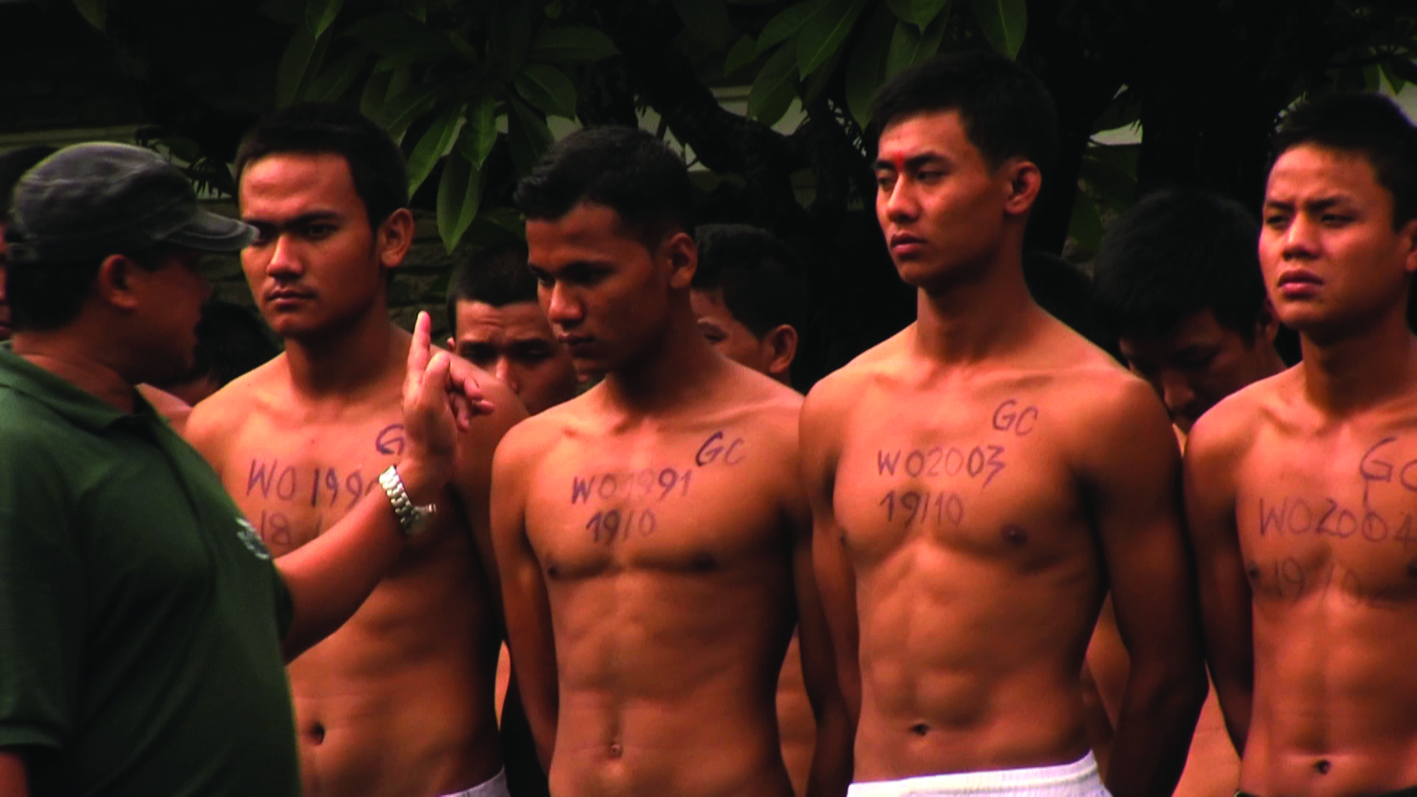 Britain began recruiting Nepali hillmen 200 years ago, and since then the Gurkha khukuri has seen numerous wars. Of the 200,000 Gurkha soldiers who fought in the two world wars, 50,000 were killed. Throughout the centuries, Gurkha income and pensions have helped prop up Nepal’s economy. Today, the intake is drastically reduced, but Nepali boys continue to vie for coveted spaces in the ranks of the British Army’s Brigade of Gurkhas. The film follows the candidates and the recruitment process, carried out with meticulous British planning, a modern-day ritual born in the days of the Empire.

Kesang Tseten is an acclaimed Nepali filmmaker based in Kathmandu. His earlier documentary Saving Dolma won the Audience Choice Award at the 2nd Toronto Nepali Film Festival in 2012. His other films include Hami Kunako Manche (We Corner People), winner of the Best Nepali Documentary at Kathmandu International Mountain Film Festival in 2006; Machhendranath: On the Road with the Red God, winner of the Grand Prize at the Kendal Mountain Film Festival, UK, 2006; and many others. 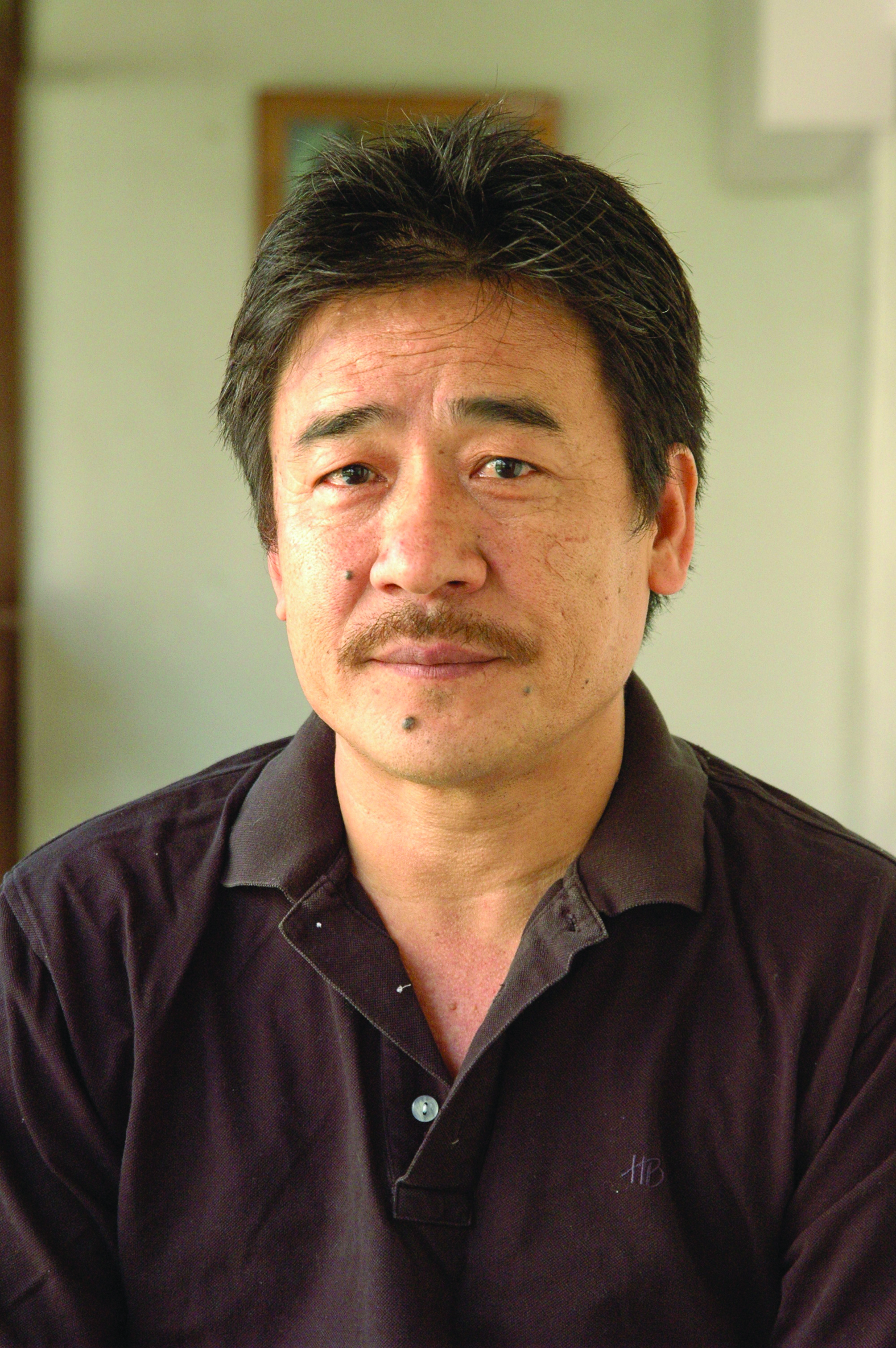