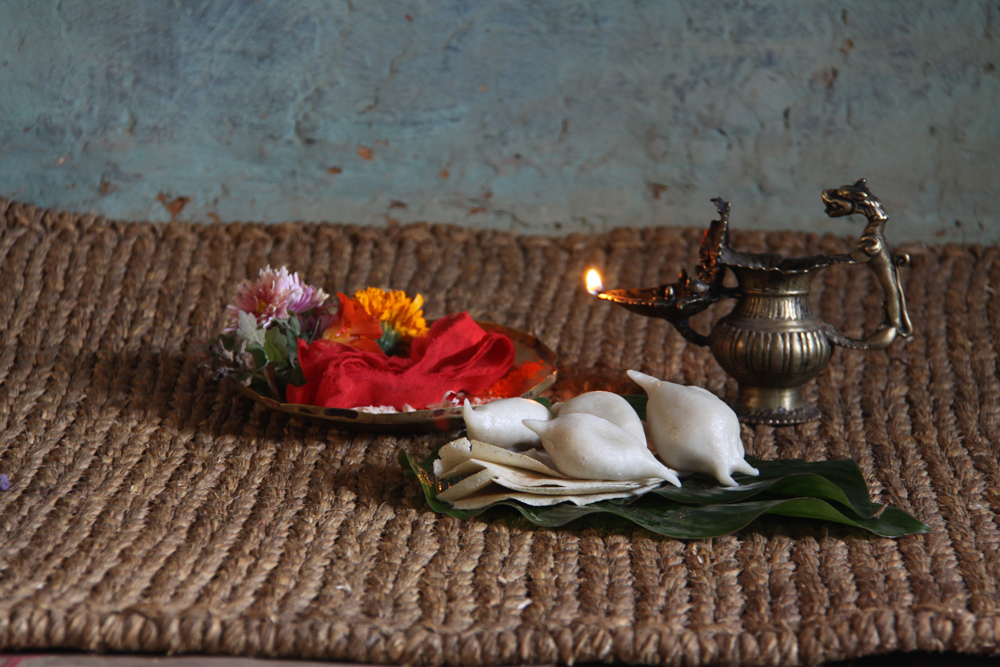 This documentary is about Yomari, a unique delicacy of the Newars who are indigenous to Kathmandu Valley. Prepared on joyous occasions and festivals, the film highlights the religious and symbolic significance of the delicacy. Rajni Shrestha has a Master’s degree in English literature and also two decades of public relations career. She has also organized the Nepal Cine Symposium in Kathmandu. She admires the strength of Nepali women and explores ways to bring their stories to the world.

Alok Tuladhar has worked as a photographer, videographer, writer and editor for two and half decades. He has trained under New York based Tina Arhens, photo editor of GEO Magazine. His documentary films and photo stories have been widely published in national dailies and local magazines.